Erin Spencer is an LA based producer and Audie winning narrator and director. She’s performed on over 150 audiobooks and directed just as many. She started her own audiobook production company called One Night Stand Studios after working with Penguin Random House, Harper Collins, MacMillan and others.

**And sign up for her audiobook workshop here:** https://atlantavoiceoverstudio.com/what-we-offer-workshops-audiobook-demo-workshop/

**Check out our BONUS questions with ERIN here **
YOUTUBE: https://youtu.be/gGPFePt8Rfs

Steve Henderson (aka Good Pipes VO) is an accomplished voice actor who you will know from a Lays ad, Nascar, Cartoon Network, Georgia-Pacific, Chick-fil-A and more. Steve also teaches The […]

Andrea Chang is a video game/audio director at Hi-Rez Studios. Hi-Rez is a Georgia-based industry leading video game developer who has worked on SMITE, Paladins, ROGUE and Realm Royale. *In […] 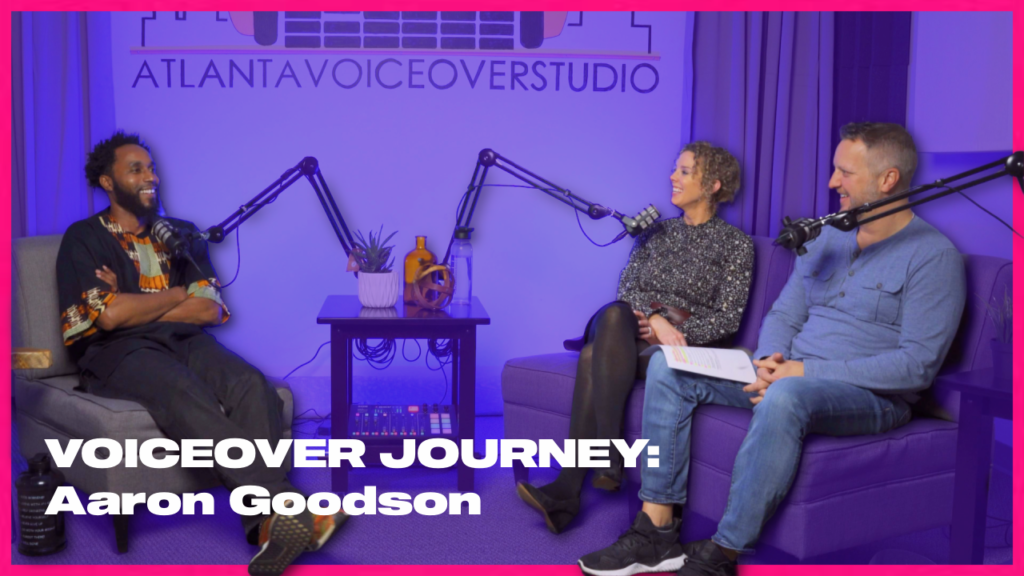 Aaron is one of our Beginner Intensive instructors at Atlanta Voiceover Studio. His voiceover journey went from an accidental acting class to being accepted into NYU’s Tisch School of the […]

With a background in radio production, Eric Romanowski shifted to focus on producing radio imaging demos. In this podcast, we talk to Eric about what makes a great demo, ways […]

Actress Angela Davis is known for her roles on-screen in The Accountant, The Resident, Cloak & Dagger, P-Valley, along with many others. In addition to acting on screen, Angela teaches […]

Have you heard that you need a website for your voiceover business but no idea where to start or what needs to be on it? Brian Roberts is a voiceover […]

Everyone’s voiceover journey is different and this episode features the talented Maria Pendolino and her VO journey. Maria is an award winning professional voice talent with a background in musical […] 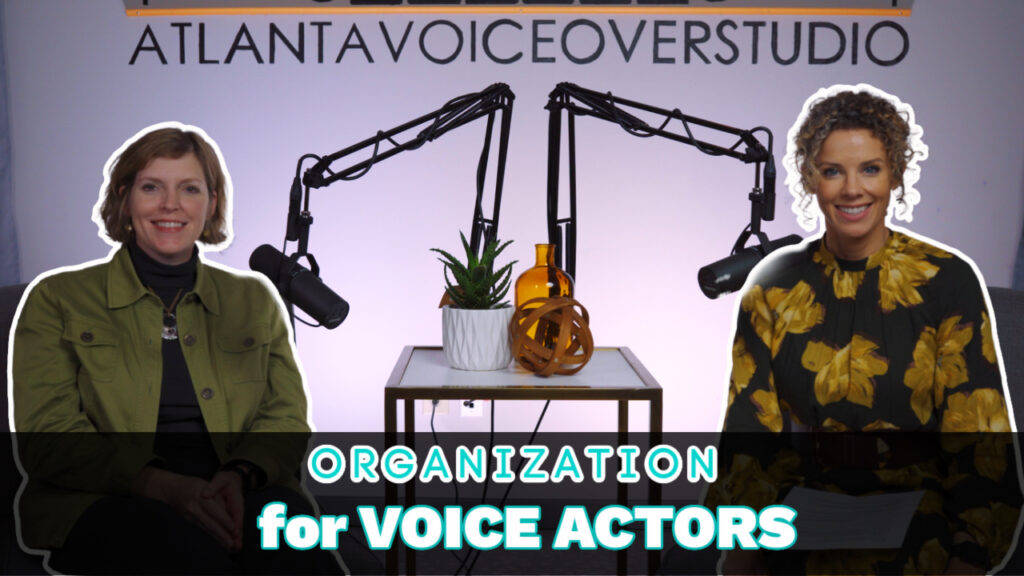 Laura Ray has been a professional organizer for over 14 years helping individuals and businesses. She sat down with Heidi Rew to share tips specifically for voiceover actors. In this […] 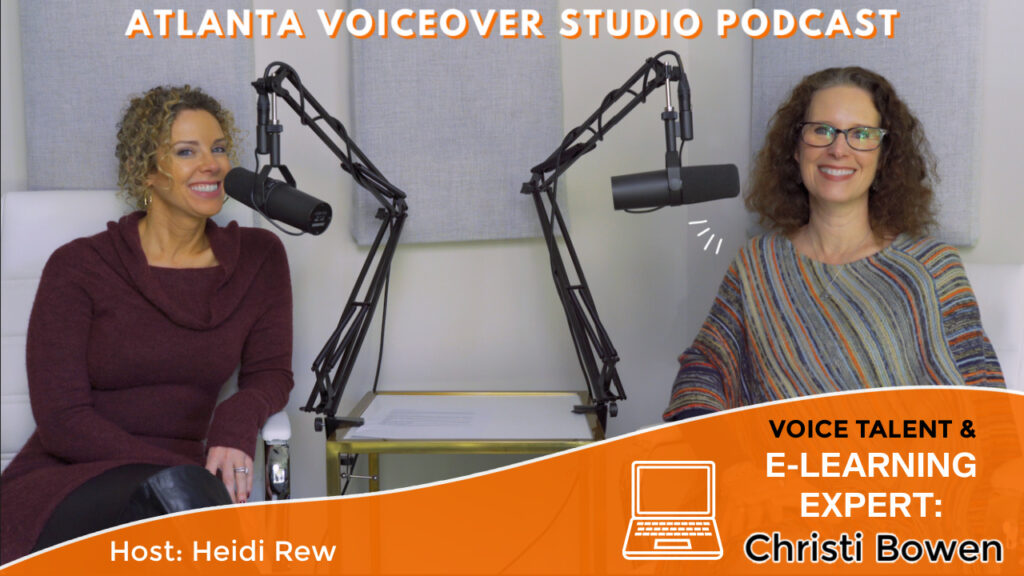 Christi Bowen lives in Nashville, TN and began her full-time voiceover career in 2011. Since then, she’s created a VO group in Nashville with over 85 members, become a producer […]